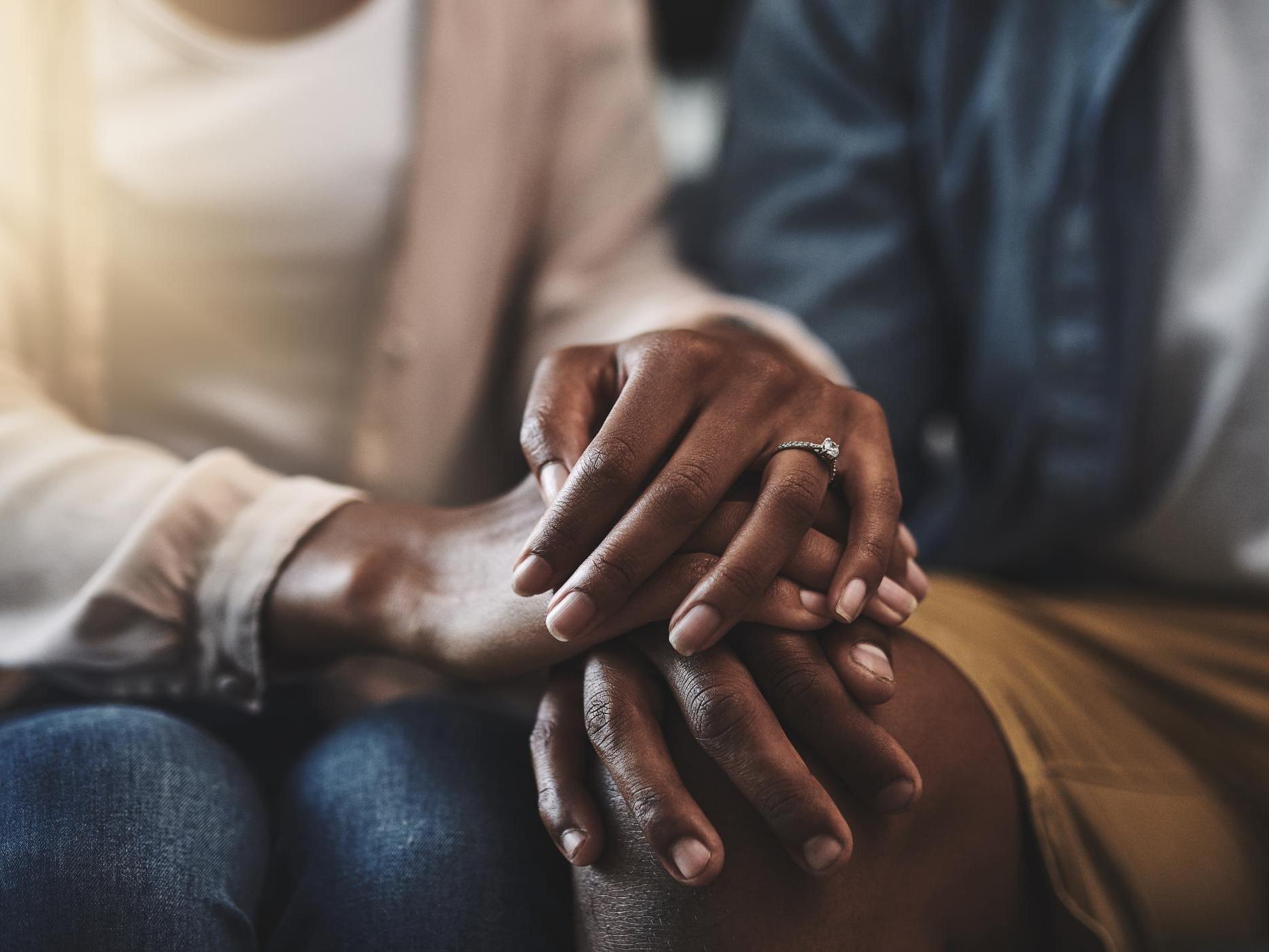 Several Church of England bishops have spoken out about controversial guidance issued by the church that said sex was only for married heterosexual couples.

The message, published in the House of Bishops’ statement, said that those in civil partnerships should be celibate.

It said: “Sexual relationships outside heterosexual marriage are regarded as falling short of God’s purpose for human beings.”

Sharing the full story, not just the headlines

The doctrine, published on Thursday last week, was widely mocked on social media with people saying it showed the Anglican church was outdated and out of touch.

Although it was only a repetition of the church’s long-standing view on sex, the publication of it suggested a renewed emphasis and drew public attention to it.

Now a number of bishops have said they were upset by the publication of the guidance. Rachel Treweek, bishop of Gloucester, who was a central figure in its publication, issued an open letter saying she was “deeply frustrated and saddened”.

The statement was part of a two-year review into how “marriage and sexuality fit within the bigger picture of what it means to embody a Christian vision” but Ms Treweek said she recognised it has “fanned into flame unnecessary pain and distress”.

She said she “cannot deny” that the statement is factual and that nothing has changed on the doctrinal position of the Church in regards to civil partnerships. “There should have been no surprises for anyone in that,” she said.

But she said that the publication of the guidance without any “pastoral surround” or greater context has been “perplexing and upsetting” and that the message should have been focused on the “generous love of God” instead.

Meanwhile John Inge, bishop of Worcester tweeted saying that he “echoed” all of what had been said by Bishop Treweek.

But Paul Bayes, bishop of Liverpool went further than his peers and retweeted an open letter written by other church figures calling on the Church to recognise it had been made a “laughing stock” by the statement.

The letter said: “The Church of England has this week become a laughing stock to a nation that believes it is obsessed with sex.

“More importantly this statement has significantly damaged the mission of the Church and it has broken the trust of those it seeks to serve.”

Bayes added: “The recent House of Bishops’ statement may of course receive comment from all who wish to comment. This is entirely a good thing.”​

The open letter, which has signed by more than 3,000 people including 800 clergy members, said: “It [the guidance] is cold, defensive, and uncaring of its impact on the millions of people it affects.

“It seems our trust has been misplaced and we feel badly let down.”

The letter can be signed by anyone who lives in England or is part of diocese in Europe.

The Independent’s Millennial Love group is the best place to discuss to the highs and lows of modern dating and relationships. Join the conversation here.​

Apple rolls out new maps across the US

The Independent Apple has rolled out new maps across the US, changing how they look for everyone in the country. The new maps include much more detailed views of buildings and roads and allow for faster navigation, the company said. They also come with new features, such as “Look Around”, which is broadly similar to […]

Mexican man arrested in US on suspicion of spying for Russians

The Independent Federal authorities have arrested a Mexican citizen on charges that he collected information about a US government informant on behalf of Russia. Hector Alejandro Cabrera Fuentes first drew suspicion on Friday when he followed another vehicle into the Miami-area property where the informant lived, according to a news release from the Justice Department. […]

Ironically enough, Democratic rules are only benefiting Mike Bloomberg. They need to be changed

The Independent Mike Bloomberg didn’t get into the race for the Democratic presidential nomination until late November 2019. He doesn’t take donations. He hasn’t set foot inside Iowa or New Hampshire and hasn’t appeared in any of the Democratic debates. However, in national polling, Bloomberg is now in fourth place, moving ahead of Pete Buttigieg, […]